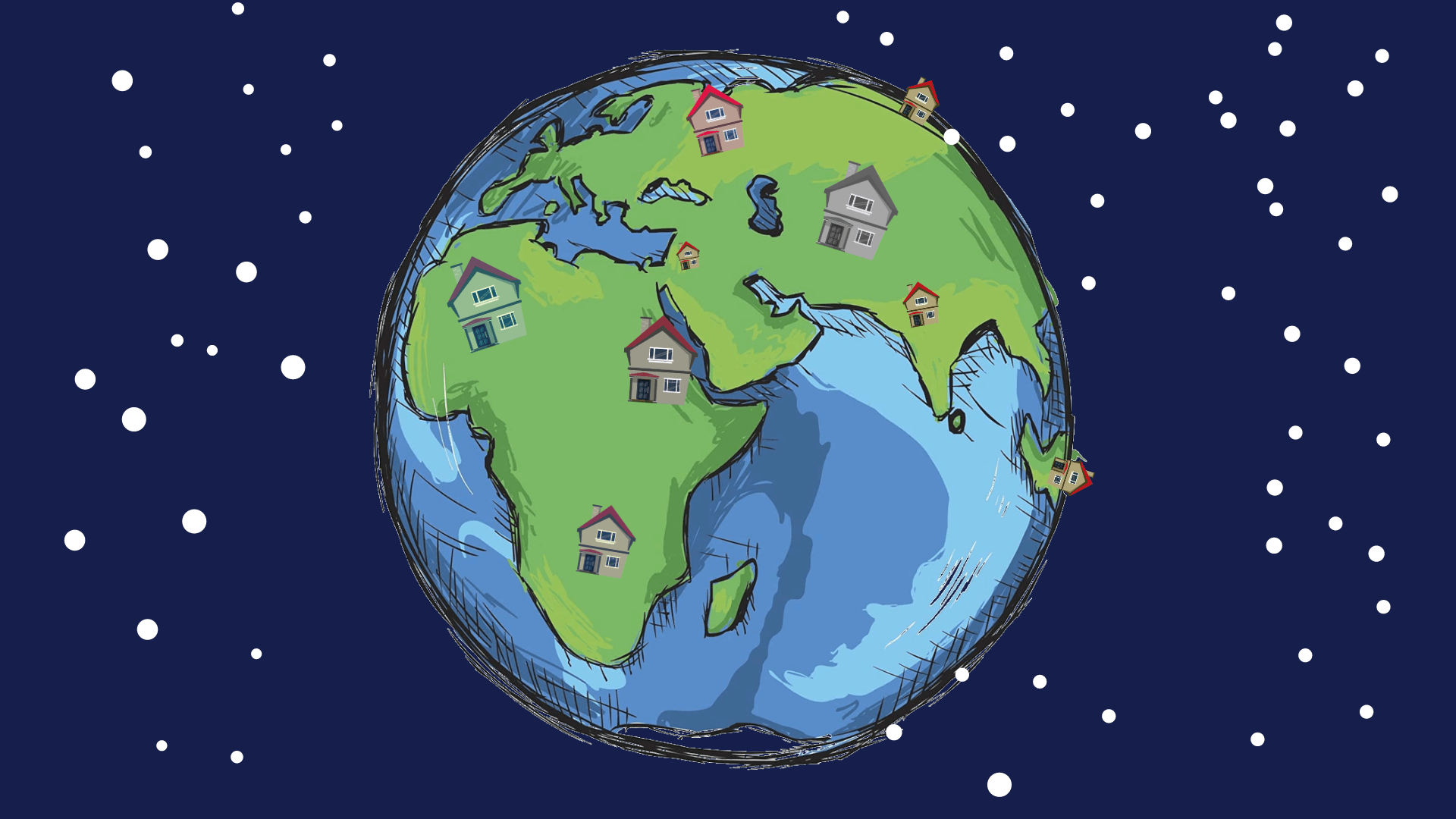 Your Country of Domicile and Nationality

The term ‘Country of Domicile’ refers to the status of your permanent home being in a particular country. In other words, it means that it is the place where you intend to return at some point or the other if you are residing somewhere else. Your country of domicile may change if you acquire another domicile in a different country.

It is important for you to know about your country of domicile because you are subject to the laws of your domiciliary country and are liable to pay your taxes or get benefits from the government. It is even helpful when it comes to planning your estates.

Now, the domicile can be categorized into three parts depending on its nature:

Not to be confused with…

Since the country of domicile field appears in your i-864, you may confuse it with ‘country of issue’, ‘Nationality’ and ‘Residence’. While ‘country of issue’ refers to the country from where your passport is issued and it doesn’t have to be your domicile, ‘residency’ refers to the country where you live and it can be a temporary one as well. Your residency is where you can work or start a business, live, study and travel from and to another country. ‘Nationality’ is the country you are born in or you belong to; your passport can be issued from this country.

The relevance of the term ‘Country of Domicile’ with respect to I-864 form:

Issued by the USCIS, I-864 is the Affidavit of Support form under section 213A which needs to be filled and completed by the individual or the family member who takes the responsibility of sponsoring an immigrant moving to the United States and that the US Government is free from providing any kind of financial support. It means that if there is any situation where the immigrant is not able to support himself or herself financially, the sponsor will be able to take responsibility for this person.

To qualify as a sponsor and to be able to fill the I-864, you must be a US citizen or a lawful permanent resident and your country of domicile must be the United States.

General guidelines to follow when filling the I-864 forms when it comes to the “country of domicile” field:

There are few guidelines the sponsor needs to follow in order to meet the sponsorship requirements:

In some cases, even if the sponsor is ‘temporarily employed’ outside the US, because of the nature of their employment, they are by default considered domiciled in the United States. Here are some of those situations where you will be under these Considerations:

Poverty guidelines to meet the eligibility criteria to be a sponsor:

In order to file an I-864 form, you need to have the minimum income as specified under the Federal income guidelines. If you need more details about the poverty guidelines please visit the US Department of State – Bureau of Consular Affairs website.

The various documents that you need as evidence to prove your domicile in the United States are:

What are the various cases the US government accepts the application of the I-864 affidavit of support if the sponsor is trying to re-establish domicile?

If you are living abroad and are trying to re-establish domicile, here are few things that you can do for the US government to accept your I-864 petition:

For those of you who do not reside in the US and are trying to reestablish domicile in the US, to sponsor a visa applicant, proving it can be challenging. However, if you are able to give substantial evidence in the form of proper documents your petition might be accepted and you can move forward with the process.

Who fills the I-864 affidavit of support form?

The I-864 affidavit of support form is filled by the sponsor who will take the responsibility of the immigrant or the visa applicant who intends to move to the United States.

Is there a fee involved in filing up the I-864 form?

Yes, there is a processing fee that you need to pay in most cases. The fee is $120 USD.

What happens if the petition or the person intending to sponsor does not have enough income to meet the poverty guidelines?

If the sponsor does not have enough income, there are two things that can be done:
1) Use a family member’s income whose income meets the poverty guidelines. The family member subjected to this has to fill up the I-864A and submit proof of their income and their legal status in the US.
2) Look for a ‘joint sponsor’ who is willing to support the immigrant financially when needed. The joint sponsor also has to provide proof of income, submit the affidavit of support form as well as a proof of their domicile in the United States.

Who signs the affidavit of support form?

The person or the sponsor who is responsible for supporting the immigrant financially will sign the I-864 form.

ImminationUS is a one-stop destination for all your immigration queries